Center for Social Research Analitika, as local coordination unit for Bosnia and Herzegovina within the Regional Research Promotion Programme (RRPP), hosted the first workshop in Sarajevo (20-21.05.2015) for the project “Courts as Policy-Makers?: Examining the Role of Constitutional Courts as Agents of Change in the Western Balkans.” The project, funded by the Regional Research Promotion Programme in the Western Balkans (RRPP), is being implemented cooperation with CRPM – Center for Research and Policy Making from Macedonia, Belgrade Centre for Human Rights, and Group for Legal and Political Studies from Kosovo.

The partners have shared general information on the progress of this project and the challenges they have encountered during the desk research, interviews, and targeting interlocutors. Draft papers were submitted and discussed in order to achieve better compatibility and it was established that all partners are generally following the project’s analytical and methodological framework and further enforcement needs to take place. Fieldwork is being finalized and is generating important insights about the capacity, positioning, legitimacy and overall performance of constitutional courts in resolving important political and social issues in the four transitional countries of the Western Balkans.

Initial findings were also presented by the project partners and what they suggest is that despite sharing a similar judicial history (Yugoslavian) each country has taken somewhat a different path towards establishing (or not) the constitutional courts as policy makers to a varying extent, which is especially the case in the evolving historical context of each country since the 1990s. The project hopes to fill in the deficiency of academic research done in the field of the role of constitutional courts and lay the ground for further development and democratization of the societies in the Western Balkans as well as support the protection of human rights and freedoms under the constitution of each country involved in the project. 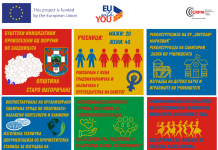 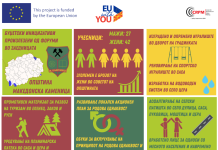 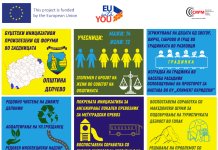 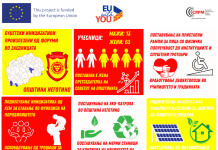 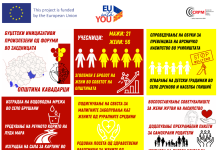