Home About CoE Network of Schools

About CoE Network of Schools 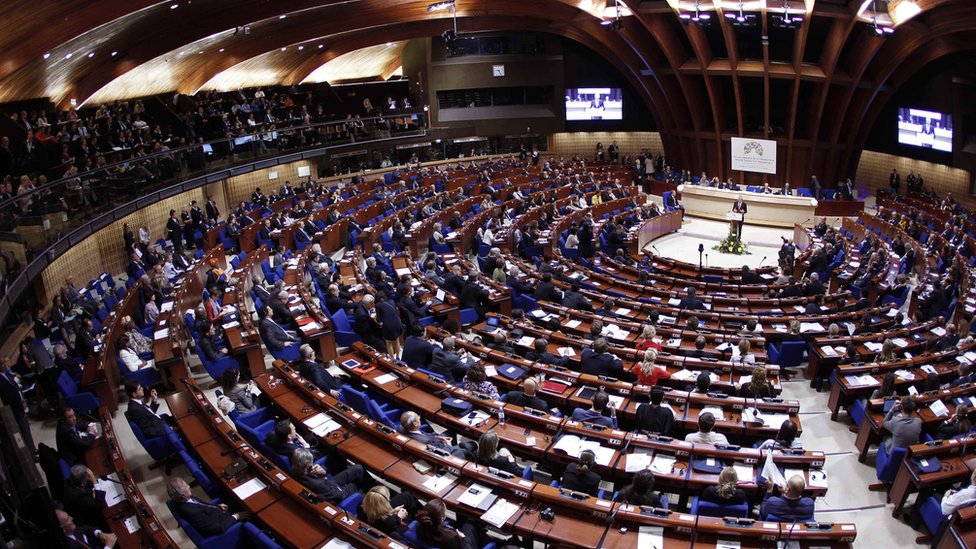 The Network of Schools of Political Studies operates under the auspices of the Council of Europe (CoE Network of Schools), aiming to promote European values by actively creating the next generation of leaders in South-East Europe, the Caucasus and Russia.

The Directorate of Policy Planning of the Council of Europe supports the schools by coordinating school activities, enhancing an exchange of experiences, and advising schools in their selection of both topics and speakers. The schools’ directors have agreed to cooperate on the following principles:

Its main objectives are to allow its members to develop their activities, to strengthen their ties beyond any divides and build together democratic societies based on a political culture characterized by pluralism, tolerance and dialogue. The Chair of the Association is the former Secretary General of the Council of Europe, Ms. Catherine Lalumière. More information on the schools’ activities is available at the Association’s site.