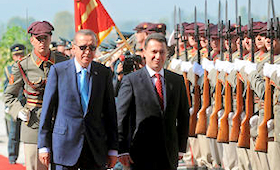 Turkey’s role in promoting peace, stability and economic prosperity in the Western Balkans was the subject of a recent workshop that brought experts from across the region to Izmir.

Using its political relations, economic presence and civil society initiatives, Turkey’s soft power is having a positive impact on the Western Balkans, said experts who gathered at the November 1st event, organised by Yasar University.

Senada Selo Sabic from the Zagreb-based Institute for Development and International Relations (IRMO) said Turkey has a great ambition to support and encourage peaceful resolution of conflicts in the Western Balkans. One such example was Foreign Minister Ahmet Davutoglu’s 2010 mediation between Serbia and Bosnia and Herzegovina (BiH) that ended a three-year period in which BiH did not have an ambassador in Belgrade…(More…) 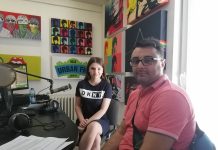 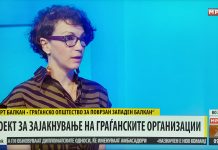