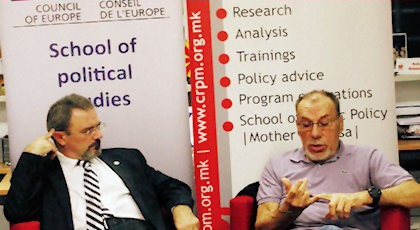 On 10 October 2013 in the CRPM office within the School of Public Policy |Mother Teresa| was organized discussion attended by representatives of the alumni and the new generation of the participants of the school.

Guest speakers at the discussion were: 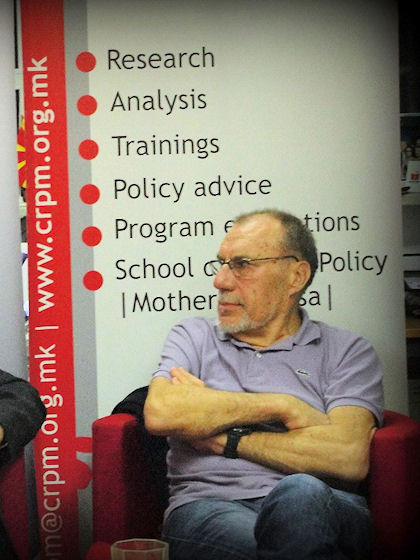 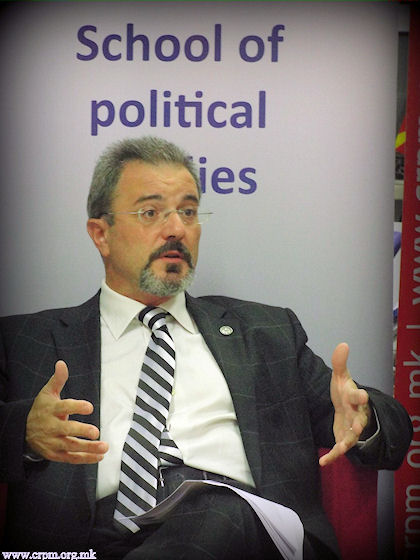 Prof. Dr. Carlos Flores Juberías
(professor of Comparative Constitutional Law at the University of Valencia Law School/ Honorary Consul of Macedonia in the region of Valencia). 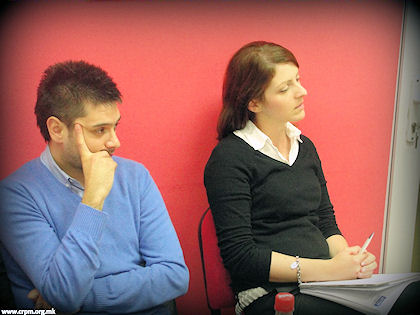 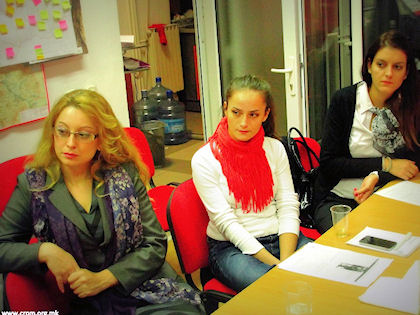 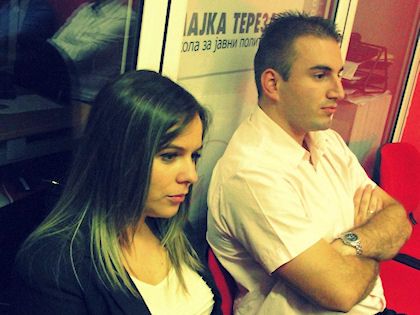 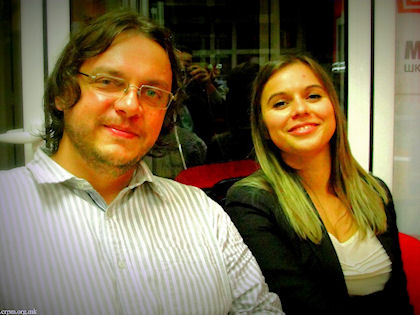 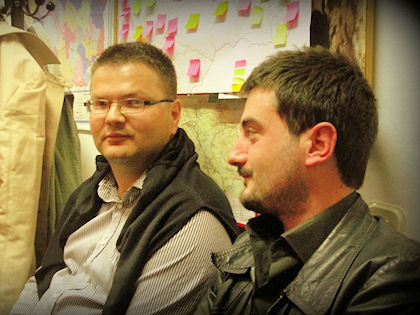 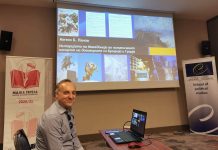 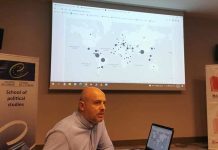 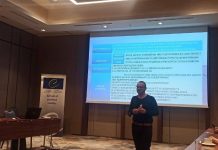 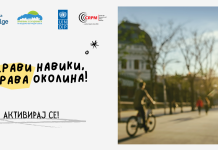 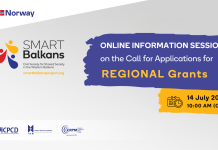 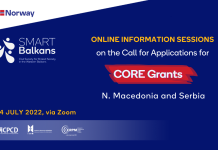 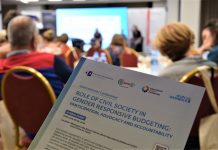